Student-created guide on the Labor Movement for ENGL314: The Rhetoric of Social Movements (Spring 2021). 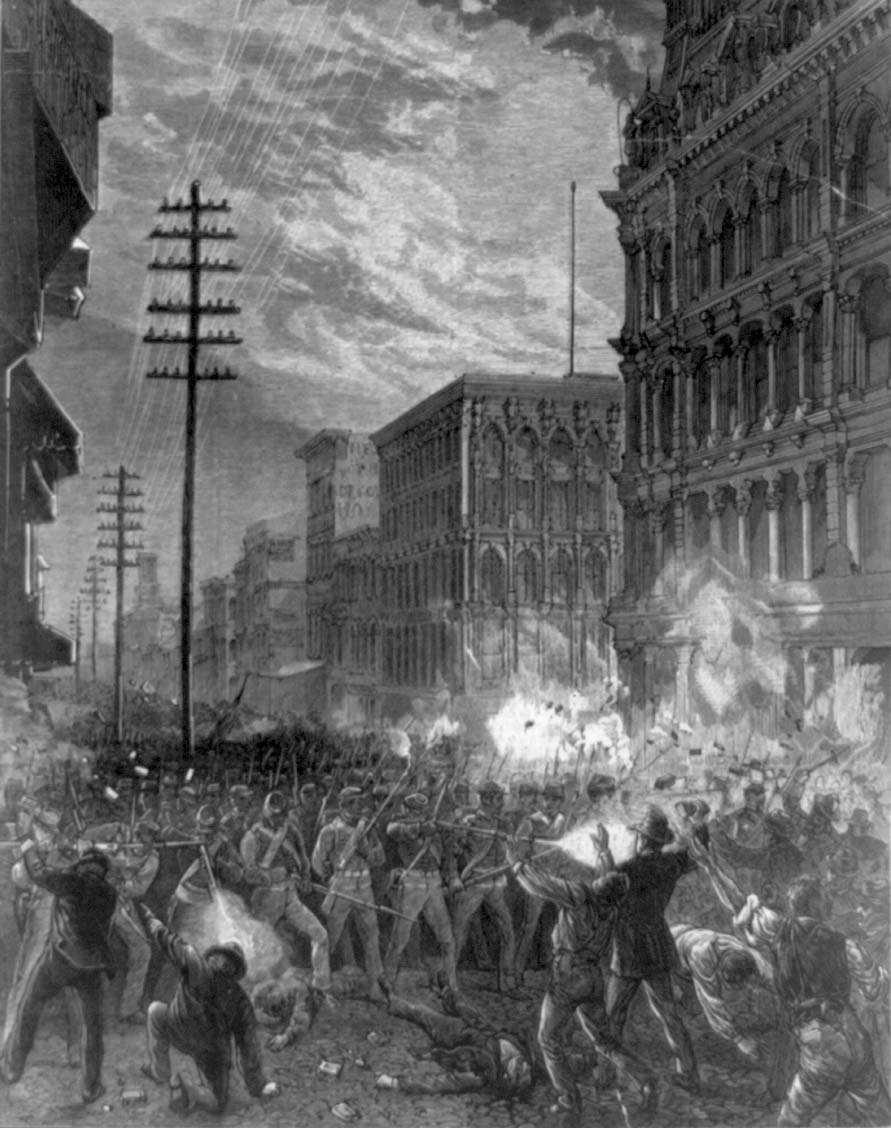 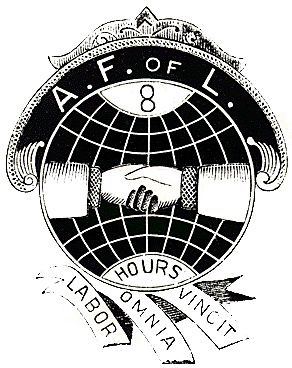 This library guide on the American Labor movement was created by a student in Spring 2021 for ENGL314: The rhetoric of Social Movements. All information and commentary in this guide are the results of their research. For questions on the assignment or the course, please contact Dr. Danielle Clapham in the Department of English.

Before the Industrial Revolution, the American populace worked mainly in agriculture, but the number of workers quadrupled to upward of six million with its inception. This sudden growth in the workforce led to a plethora of issues including but not limited to: Miniscule wages, extended workdays that may be 15-18 hours long, no tolerance for injury or illness, child labor, and dangerous working conditions. These deplorable conditions instigated the American Labor Movement. Grounded in the principles of fair pay, reasonable hours, and proper labor conditions. The initial push for this primarily came from unions. One of the first large-scale unions is the Knights of Labor (KOL) Formed in 1869 by a group of nine tailors in Philadelphia. Its’ major contribution came from the fact that it allowed both unskilled and skilled workers to join. Previous unions had been formed for shoemakers and mechanics, but both were exclusive and effectively used to moderate prices within their discipline. The KOL however with their allowance of unskilled workers allowed them to reach out to the sudden influx of unskilled workers coming from the Industrial Revolution, they also allowed women and African Americans further expanding their reach. As a result, the KOL became a national force by the 1880’s boasting numbers upward of seven hundred thousand workers. During this time they were led by Terence V. Powderly Post this period their numbers declined with the inception of new labor unions, by the 1900’s KOL had all but disbanded. The KOL’s main goals had been to restrict workdays to 8 hours, implement equal pay for equal pay, meaning equal pay regardless of age, race, or gender, Higher income tax for those who earned more, and for the government to take control of the telegraph and railroad to stymie price gouging by their current owners.

The downfall of KOL can be tracked to a singular event in time and included Samuel Gompers. A cigar maker in New York and a participant of the Cigar Makers International Union Local 144 was striking against a pay decrease. When KOL got involved they negotiated and settled for a majority of the Cigar makers, but Gompers particular union refused to accept the terms. Gompers as a result said that the current president of KOL Terence V. Powderly betrayed them. This led to a separation in methods. Gompers unlike KOL did not want to focus primarily on unskilled workers. He also promoted the idea of acknowledging the autonomy of unions allowing them to fight their own battles. These principles led to The American Federation of Labor (AFL) Membership to the AFL meant regular required payments in order to create a strike fund. Gompers was quickly founded as president in 1886 and presided over the AFL until his death thirty-eight years later. During his tenure, they made strides including the Erdman act which halted railroads’ abilities to discriminate against union workers. It also promoted reform for child labor, women’s labor, the eight-hour workday, workplace safety, and forcing workplaces to be responsible for accidents.

The last major reformation of the Labor Movement in America comes from the creation of the Committee for Industrial Organizations (CIO Through the leadership of John L. Lewis a previous mine worker union member the CIO extended its reach to many of the mass-production industries which the AFL had neglected. It also made a point to include many majorities and radicals in its ranks. This included communists this inclusion ended being very successful because of their well-aligned goals. Lewis and the CIO continued the crusade for better conditions for the blue-class workers and their ability to organize strikes and collective bargaining agreements allowed them to be very successful into the 1930s.